The store will not work correctly in the case when cookies are disabled.

Since its creation, Cattier has been committed to Nature and Mankind. A forerunner of the Organic adventure in Cosmetics, the brand has always attached particular importance to its environmental but also social responsibility. Beyond respecting the Ecocert, Cosmebio and even Cosmos specifications, Cattier goes further to continuously improve its impact on the planet and society.
Cattier

Organic cosmetics offer the guarantee of a production method that preserves the environment. The organic ingredients used come from an agriculture that excludes any use of pesticides, weed killers, chemical fertilizers or GMOs and are obtained by simple and non-polluting transformation processes (cold pressure, maceration, steam distillation...). In order to respect nature, polluting or hardly biodegradable substances are prohibited and HDPE packaging is used as a priority because it is fully recyclable.

The ISO 14001 certification process we have undertaken reflects our commitment to sustainable development. This certification rewards the environmental management that we are putting in place. It is based on an approach of continuous improvement of environmental performance and the control of the impacts linked to our activity. 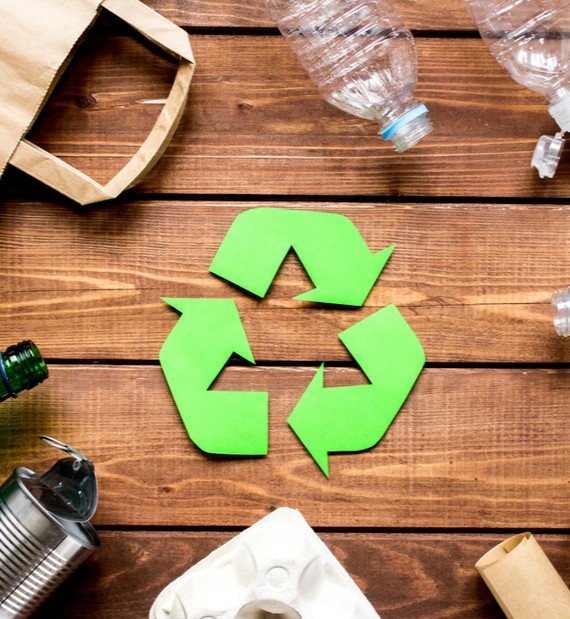 100% of our bottles are recyclable

100% of our cases are recyclable and Imprim'vert certified.

100% of the inks used on our cases are vegetable-based.

71% of our products are without case

The majority of our cases are FSC or PEFC certified.

Our packaging may be subject to a sorting deposit, remember to sort your packaging.

We strive to reduce our impact on the environment as much as possible by working for several years on improving our waste management:

Implementation of selective sorting for part of our waste since 2012

Takeover of our business waste by an ISO 14001-certified service provider.

Recycling of cardboard since 2012 and plastic films since 2016

Recycling our archives in 2015

Recycling of our office paper since March 2016 via recy'go

At Cattier, we've always been against animal testing. Thus, none of Cattier's products are tested on animals, in accordance with the regulations in place in Europe and the Ecocert Greenlife specifications. Animal testing has been banned in the European Union on cosmetic products since September 11, 2004, and since March 11, 2009 on ingredients or combinations of ingredients (with the exception of complex tests with no validated alternative method). Since March 11, 2013, the European Commission has definitively banned animal testing for ingredients in cosmetic products despite the absence of an alternative method. This is a decisive step forward for our industry. Organic cosmetics, concerned about animal welfare, only allow ingredients from animal production that have no effect on the health of the animal (e.g. honey). Raw materials involving the death of an animal such as whale white, turtle oil or collagen are thus banned in organic cosmetics, unlike conventional cosmetics.

Beyond the respect of organic charters, we choose to go further in our commitment to animal welfare:

A large part of our products are VEGANS certified by Expertise Végan Europe, guaranteeing products without ingredients of animal origin or derived from animals,

We have decided not to sell any cosmetics in China that require registration and therefore animal testing,

We have chosen to support the action of Un Toit pour les Abeilles and to sponsor a beehive in order to help save bees and maintain biodiversity. 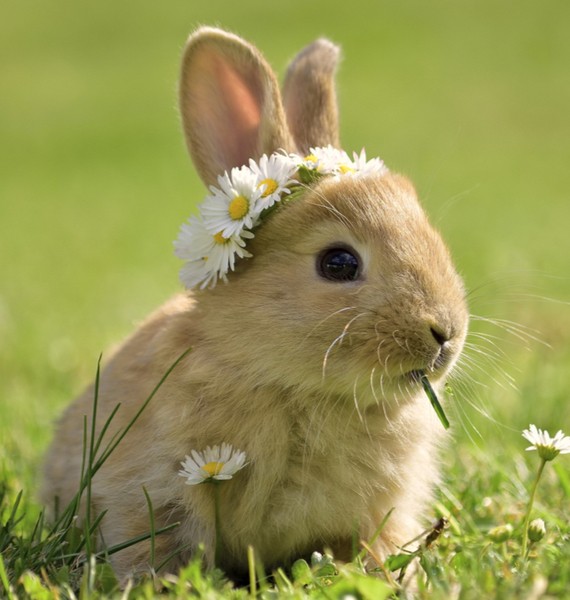 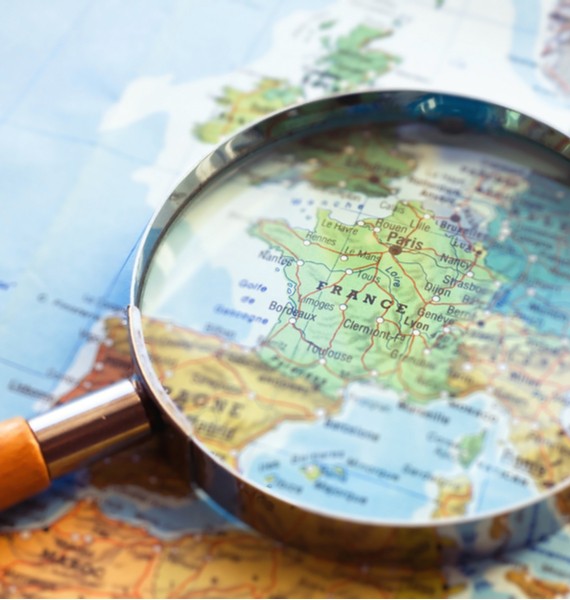 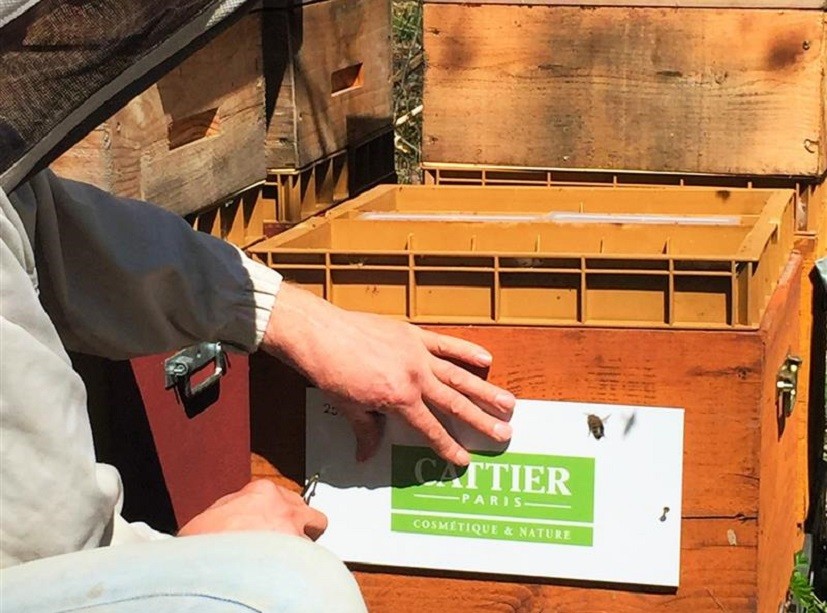 OUR COMMITMENT TO SOCIETY

Because Cattier attaches particular importance to its environmental but also social responsibility, the company is part of a global approach and complements its commitment to the environment with a societal commitment.

We value the work of people with disabilities through a lasting partnership with ESATs (Establishment and Service of Help through Work).